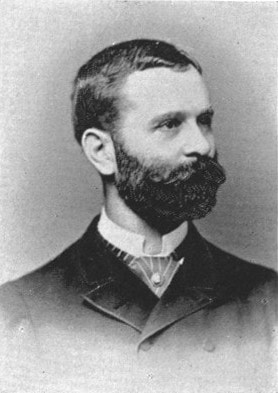 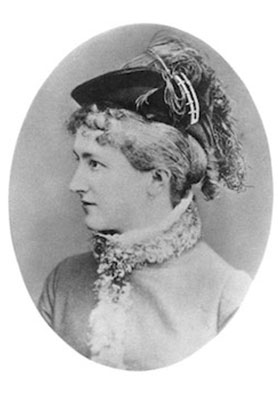 A Cornerstone of Excellence

The King-Bruwaert House history originates from the World’s Columbian Exposition of 1893 hosted in Chicago. Suzanne King, a prominent Chicago socialite, met Francois Edmond Bruwaert at the fair. He served as the French Consul General to Chicago and the United States, and was appointed to the international committee overseeing the six-month event. The couple married in 1894. The Bruwaerts traveled extensively throughout Europe during Edmond’s various ambassadorships and assignments. They were most impressed with the medical facilities they visited, especially those surrounded by beautiful, landscaped properties that promoted calmness and tranquility.

Edmond retired in 1911, and the couple settled in Lausanne, Switzerland. Following the death of her husband in 1927, Mrs. Bruwaert became concerned that so many women of refinement had no place to turn for comfort and care in their later years. In a handwritten will, Suzanne King-Bruwaert left a substantial estate with direction to build an elegant European country home for women. She referenced medical sites in France in notes she wrote to the trustees who would eventually handle her estate.

Mrs. Bruwaert died in 1928, and her appointed trustees carried out the dictates of her will. Following an extensive property search throughout the Chicago area, trustees who represented Mrs. Bruwaert’s estate discovered a 35-acre parcel of land for sale in south Hinsdale. The land, purchased from Edward and Laura Carrington, had been in the Carrington family since 1836. At the real estate closing in 1931, an original set of sleigh bells was presented to the King-Bruwaert trustees. It was the Carringtons’ wish that the bells be rung every Christmas morning, a tradition that continues to this day.

Mr. and Mrs. Charles Burry Jr. took charge of decorating King-Bruwaert House. They paid great attention to detail in appointing the home with imported crystal chandeliers in the main dining room, butternut wood paneling in the library and Great Room, beautiful wood arches and molding, and hand-carved fireplace mantels. These stunning features remain in place today, and every effort is made to maintain the elegance that characterizes the uniqueness of the home.

Since 1933, the operations of King-Bruwaert House have been overseen by a succession of dedicated directors, administrators, and currently a Chief Executive Officer who have responded to the changing needs and preferences of senior adults. In January 1979, the historic Godair Home merged with King-Bruwaert House, allowing the admission of women, men, and couples. The merger paved the way for King-Bruwaert House to serve a broader segment of the community and keep pace with medical needs and trends.

King-Bruwaert House continues its mission of providing exceptional care and services to senior adults in an elegant, yet welcoming scenic setting. Every effort is made to uphold the integrity of our European influence and maintain a commitment to quality care.